“This actually did happen to a real person, and the real person is me. I had gone to catch a train. This was April 1976, in Cambridge, UK. I was a bit early for the train. I’d gotten the time of the train wrong. I went to get myself a newspaper to do the crossword, and a cup of coffee and a packet of cookies. I went and sat at a table. I want you to picture the scene. It’s very important that you get this very clear in your mind. Here’s the table, newspaper, cup of coffee, packet of cookies. There’s a guy sitting opposite me, perfectly ordinary-looking guy wearing a business suit, carrying a briefcase. It didn’t look like he was going to do anything weird. What he did was this: he suddenly leaned across, picked up the packet of cookies, tore it open, took one out, and ate it.

Now this, I have to say, is the sort of thing the British are very bad at dealing with. There’s nothing in our background, upbringing, or education that teaches you how to deal with someone who in broad daylight has just stolen your cookies. You know what would happen if this had been South Central Los Angeles. There would have very quickly been gunfire, helicopters coming in, CNN, you know…But in the end, I did what any red-blooded Englishman would do: I ignored it. And I stared at the newspaper, took a sip of coffee, tried to do a clue in the newspaper, couldn’t do anything, and thought, what am I going to do?

In the end I though, Nothing for it, I’ll just have to go for it, and I tried very hard not to notice the fact that the packet was already mysteriously opened. I took out a cookie for myself. I thought, That settled him. But it hadn’t because a moment or two later he did it again. He took another cookie. Having not mentioned it the first time, it was somehow even harder to raise the subject the second time around. “Excuse me, I couldn’t help but notice…” I mean, it doesn’t really work.

A moment or two later the train was coming in, so I tossed back the rest of my coffee, stood up, picked up the newspaper, and underneath the newspaper were my cookies. The thing I like particularly about this story is the sensation that somewhere in England there has been wandering around for the last quarter-century a perfectly ordinary guy who’s had the same exact story, only he doesn’t have the punch line.”

Have you seen any of these products or graphics before?  How about the products?  Some may look familiar while others shown here are completely new.  All of the images in this article share something in common, they are all examples of design.

Design is intended to accomplish a task, but the role of art is to transform the viewer.

If many of these images also look like art than join the club.  There is a difference between art and design however. 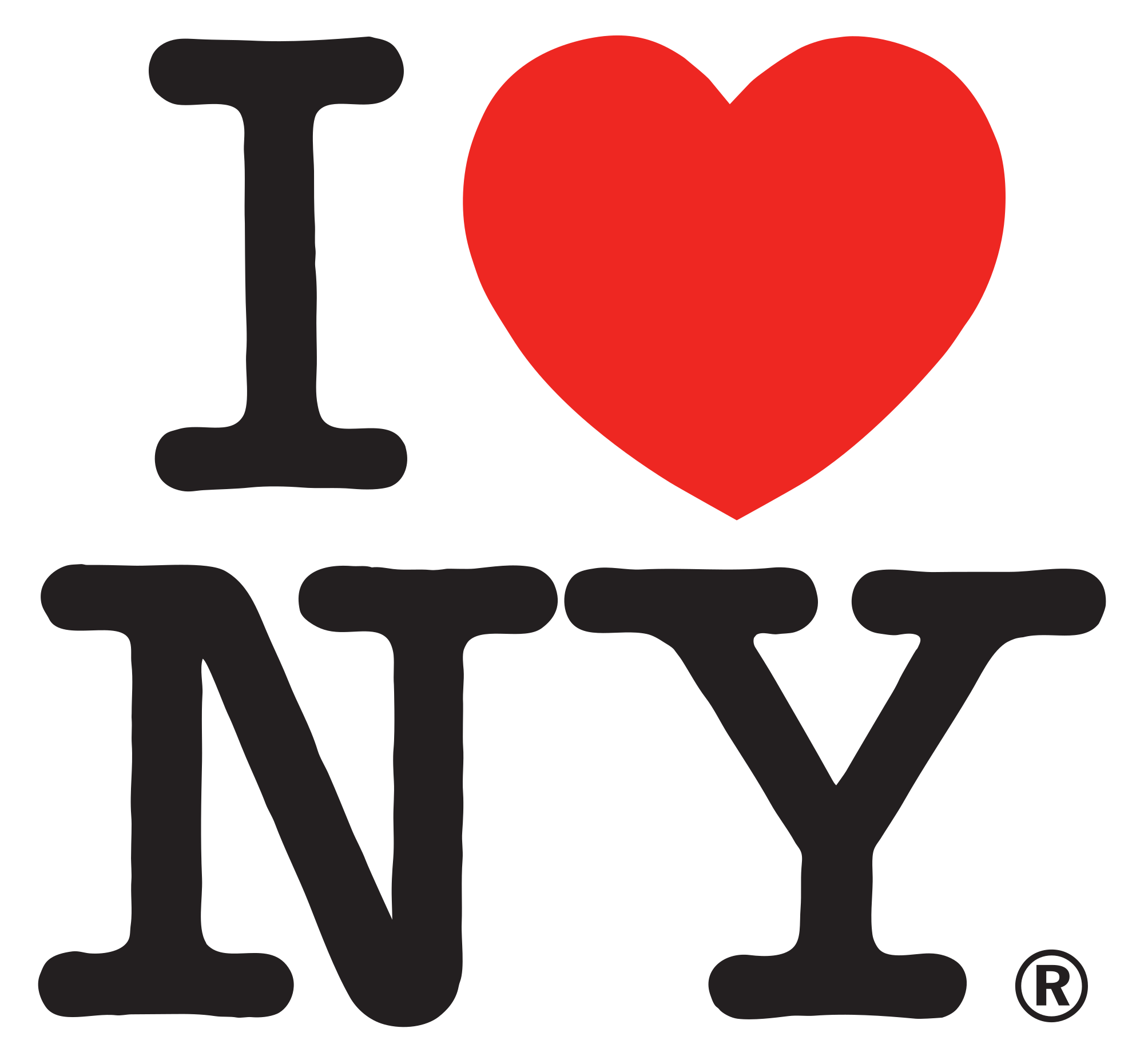 Designers ask questions about their product: What problem are you solving? Is it ergonomic enough? What will the psychological response of the average user be to this particular arrangement of design elements? Will it cause them distress, or will they have a good experience?

You can appreciate a design even more once you know why it was made. It’s not just a pretty picture – there’s a concrete reason why it exists and a concrete problem that it solves. Design geeks love to get into the nitty-gritty of what makes a particular design work so well. Simply put, designers use the left (mathematical) sides of their brains to create work that resembles something from the right (artistic) side.

NASA Image of the Day